WHO OCCUPIES THE CENTER IN POLITICS 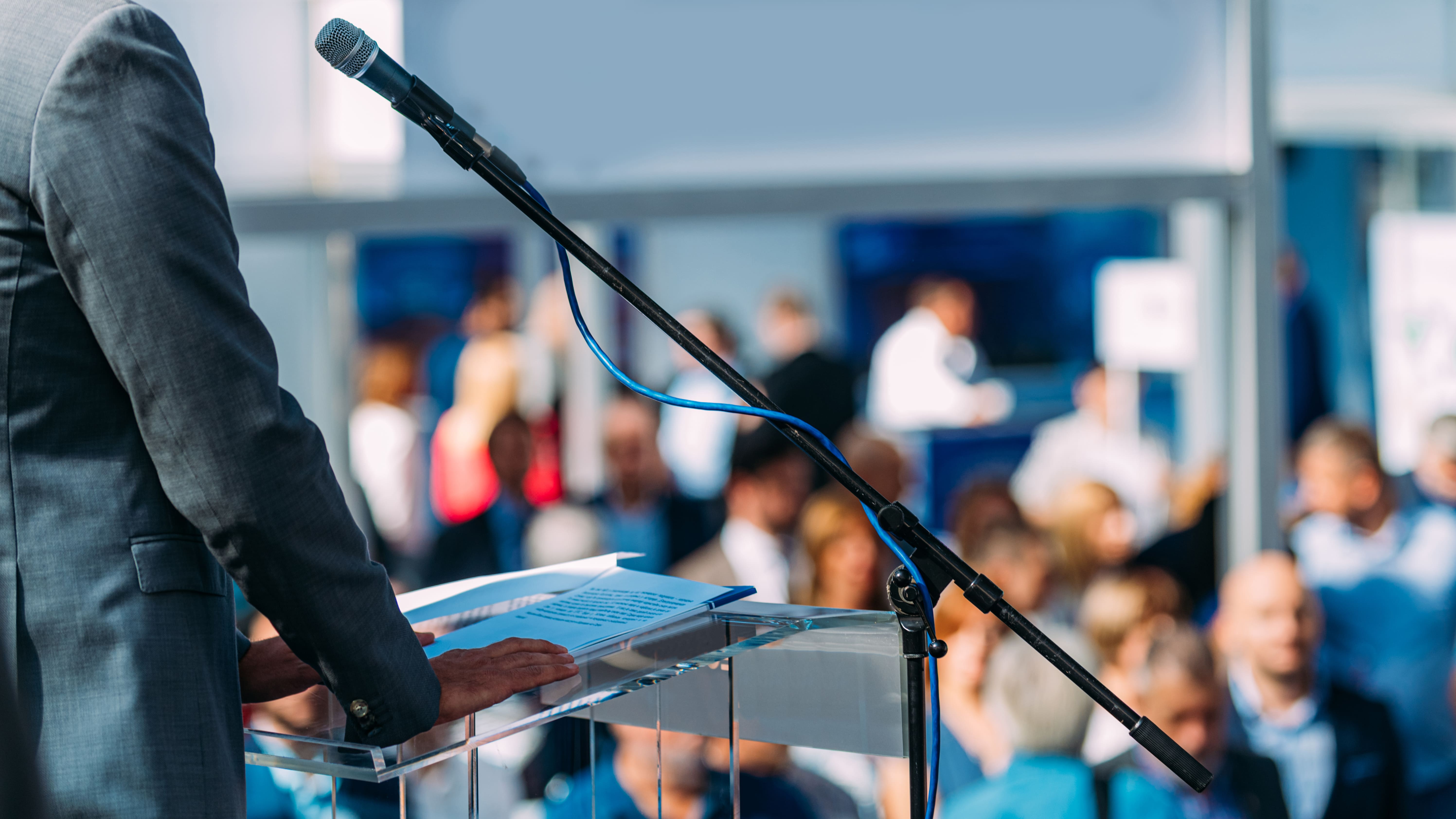 These days there is an extreme struggle in many countries to occupy the political center. It is curious to see, as all political parties try to occupy a position called ?center? when defining the same as a political trend. It?s like showing the world a sense of moderation. But people should begin to understand or wonder, rather, what moderation means, and whether that moderation is really at the center; and whether those who claim to occupy the center actually occupy it or it?s just  another demagoguery of the political world.

The answer to all this could be defined in a simple sentence: politicians are ignorant of the central, right or leftmeaning. Elements that in themselves can be considered obsolete in the 21st century.

By developing an in-depth research y of the meaning of right and left, and therefore, which would be identified as a center, we come to simplistic conclusions such as that identified in the graph shown, where totally incompatible concepts are intermingled, totally antagonistic and therefore totally falsified.. But that is simplicity, the inability to understand politics by politicians, and to transfer it to people and their citizens. 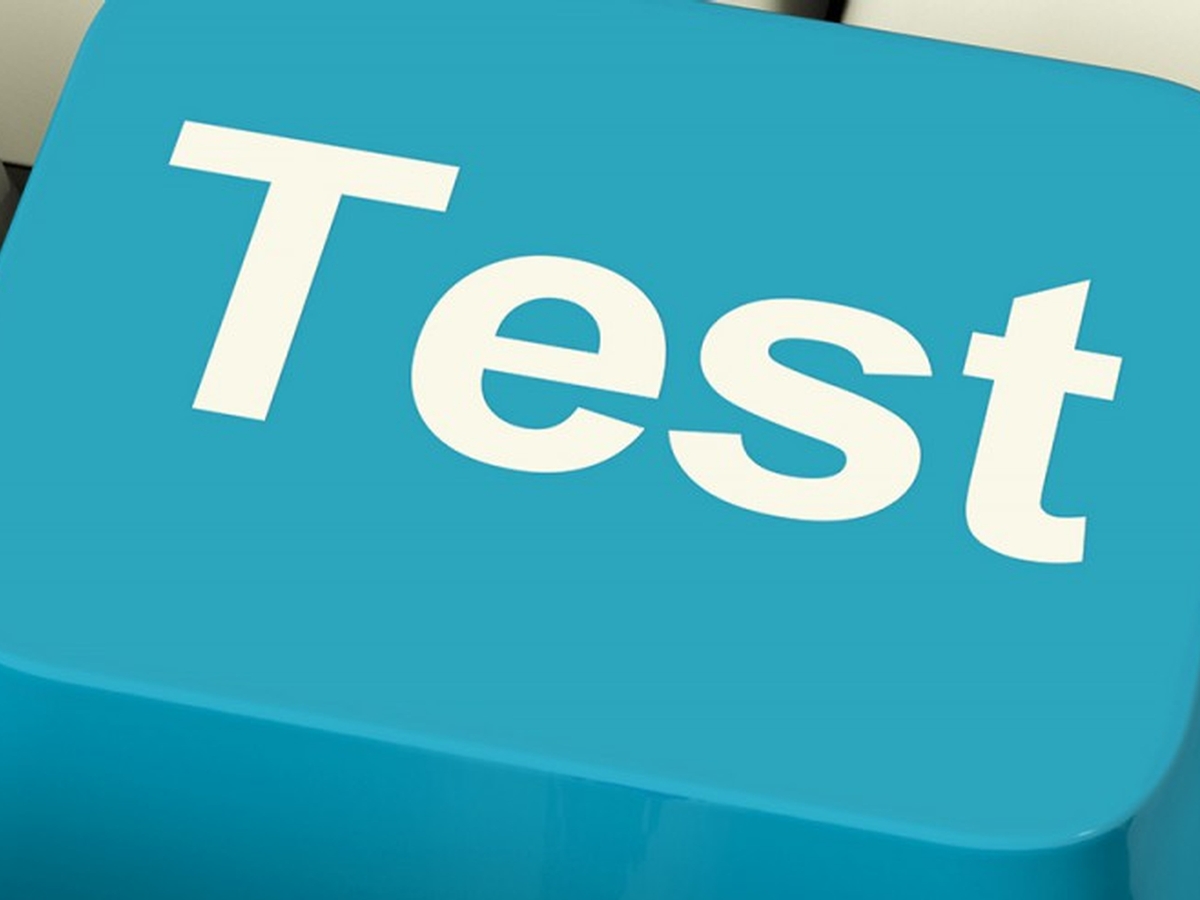 If people understood that elements such as monarchy or imperialism are antagonistic to the concept of republicanism of fascists or communists; if citizens were told that the Labour party, if British social democracy, was born the Communist party and national socialism, also called fascists; if people were informed that the most radical progressive ideas are liberalism and radical socialism, while fascists, communists and conservatives were to be told that the antagonism of progressiveism; if all these concepts could be clarified to the people, tovoters, to citizens, the first thing that everyone would think, is that rulers have either deceived them all their lives or practice the art of ignorance.

To speak, then, of center is not to talk about anything. There is no center, there is no version between them, we would in any case talk about the concept of nothing. Political models can be defined in more libertarian or authoritarian models within the democratic model itself, i.e. the less or more interventionist state. Libertarians are the most progressive models, where the state lets the people and private institutions do without intervening in the market, that is, they are ideologies of the global free market, where the most utopian socialism coexists with the most radical liberalism.

To speak of left or right would be to talk about a control of the state by economic models, or a control of the economy by state models, which has nothing to do with entrepreneurs controlling politics or not. Far from that would be the models of economic liberalism, where the business system itself wants to get away from the state.

When we talk about anarchism, we consider it to be the most radical concept on the left, when really, neither communists nor fascists combine with that idea, and on the contrary, the more radical liberalism makes it abandera along with the utopian Socialists in the two most extreme concepts, anarcho-syndicalism and anarcho-liberalism, either, true exponents of the destruction of society as such and the creation of models of political warlordism, real anti-systems, and modern feudalism

In resume, the complexity of political models leads us to a reality of ideological distortion of all political principles both east and west. Middle Eastern countries live a model of absolutist monarchies, as do Morocco; European countries live a democratic social model prone to state authoritarianism; China went from Maoist communism to a national socialism, also called fascism; The United States is being debated between conservatives, that is, Democrats who demand greater control of the state, and are the least progressive to say, and liberals, Republicans, who go from conservatives for life and on the contrary, a liberalism that ends almost in anarcho-liberalism with Trump; Russia sponsors the democratic monarchist or imperialist model, as well as Turkey, Syria, Belarus and other countries; and Latin America is debated between conservative models, in the least countries, and liberal or anarcho-syndicalist models, which are not communists at most, who end up creating those caudillisisms that always exploit the most disadvantaged population.

Where is the center? that doesn?t exist. At the end, the people have to decide between whether they want a welfare society policy as Europe decided by proposing an increasingly interventionist social democratic policy with what can end in fascism or communism; the politics of the American dream reflected in a liberalism that drives successful people to an anarcho-liberalism, but who forget the millions of people who starve each year, cold and disease at the doorstep of rich restaurants and private hospitals; or vote for social equality in  poverty, which this saves you from saying, and choosing the warlords who in the future will be the new international economic oligarchy as one of its leaders etioned in an interview , Spanish Vice President Pablo Iglesias and leader of the theoretical feminist-communist-environmentalist party of ideas more anarcho-syndicalists than communists, and who today lives in one of the richest neighborhoods in Europe.

The problem of politicians is that they fly flags that they do not know, that do not understand their meaning and that of course, are far from the centrism to which they cling because the center does not exist.

If there is one thing that moves me as a human being, it is to hear the Marseilles, the hymn, is not of a country, is of worldwide society, of the purest concept of what humanity should be, free, equal and fraternal, that is, social.

These concepts in which the Industrial Age was born, in the 21st century, unfortunately have no place, freedom we have lost it with technologies; equality we lose it every time we have and want more of us without remembering the rest of humanity; fraternity has nullified it to us by locking ourselves behind screens and convincing generations that it is better to see and interrelate through social media rather than physically, where an emoticon is better than a real embrace, and where having thousands of followers or friends is better than a dozen true friends who would give their lives for you.

The 21st century was born with a new Era, that of Services, Information, Internet and Social Networks, and in the face of it, freedom, equality and fraternity no longer makes  sense. We must build a new concept that brings together an unstructured but more global society, a society without races, nor gender and that are not frightened by the different, different or rare. In resume, a new social model that does not allow politicians to keep thinking right or left, but where total libertarianism or moderate authoritarianism will continue to exist.

Politicians are obsolete, states too, the new structure of world society demands other reference models, and the ideological picture we have shown must disappear to create another for a new concept of society that has already been defined.

The utopian models that alone will appear, and the new thinkers who will seek las mismas to interpret the ideas or lack thereof of the new generations, much less motivated by the self,and much  nosotrosmore dependent on us,but at the same time far removed from theconcept of humanity  will  appear..

CBDC, THE SOLUTION TO THE FINANCIAL CRISIS AND THE PANDEMIC

THE BANKRUPTCY OF THE DEMOCRATIC SYSTEM

THE BANKRUPTCY OF THE DEMOCRATIC SYSTEM

YEAR WILL COME THAT GOOD WILL MAKE ME